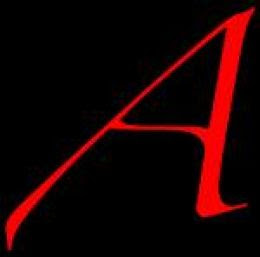 Although small in number, atheism is growing in our country. This is an understandable consequence of the secular/atheistic environment in which most children today are educated.

Quite frankly, I find atheists difficult to talk to and/or read because they tend to have a superior air about themselves. The reason for this is that they believe it is obvious that God does not exist, and that those who do believe in God are, in general, mental simpletons.

The main problem with the argument for atheism (besides the fact that it is incorrect) is that it depends on an a priori belief that God does not exist. Once that is stated as a fact, all the other atheistic arguments fall into place.

Atheists assume that this natural world is all that exists. They deny the supernatural, and often mock any discussion of God as simply silliness and ignorance. Atheists also tend to view themselves as significantly more intelligent than those who believe in God. Atheists look to the scientific method as the absolute determiner of truth and fact. They frequently make fun of religion in general and Christianity in particular. Many will not engage in fair debate.

Because of these things, most atheistic websites are not worth looking at. They are often insulting, demeaning, and crude.

I have found one atheistic website, however, that is worth taking a look at. As expected, the site makes fun of Christians and depends on an entirely secular worldview. Despite this, the author tends to write in a fair manner without being overly insulting. If you are wondering what atheists really think, go to Friendly Atheist.

It is important to know what the other side thinks and how they think. This will help us as we try to share the gospel with them.

Atheists believe in a god who doesn't exist.

Good to hear from you!

I agree. Most of them believe in the god of naturalism.